In 2010 Barwood Land entered into an agreement with the owner of Crouch Farm – 160 acres of greenfield land located to the south of Banbury. The land is located to both the east and west of the A361 Bloxham Road.

Barwood Land immediately set about promoting the site and worked up a comprehensive vision document to demonstrate how the land could deliver a substantial urban extension to meet Banbury’s future housing need.

The site was constrained by a number of factors including landscape and heritage and in particular a perception that the Salt Way – an ancient route running between Droitwich and London used to move salt – formed the southern extent of the town and developing beyond this would be detrimental.

A planning application for 145 dwelling on a 14 acre parcel lying to the east of Bloxham Road was submitted in January 2012 and subsequently appealed on grounds of non-determination. The appeal enquiry was heard over a protracted timeframe and the appeal was ultimately recovered by Secretary of State for his determination in May 2013. The appeal was allowed in September 2013.

The land was marketed by the landowner’s agent, Savills, and was unconditionally acquired by Morris Homes in 2014. Due to the ongoing promotion of land on the west side of Bloxham Road, Barwood ensured the land sale contract contained provisions to ensure the frontage of the Morris scheme was of a suitably high quality in order to mitigate the risk of it having a negative impact on the value of the retained land.

Once the appeal had been successful and had established that the Salt Way could be breached without undue harm, Barwood Land set about promoting a second phase of development for 350 new homes. An outline application was worked up and submitted in July 2014. The council granted consent in November 2015. The land was again offered to the market by Savills and following a competitive tender process it was acquired unconditionally by Redrow. 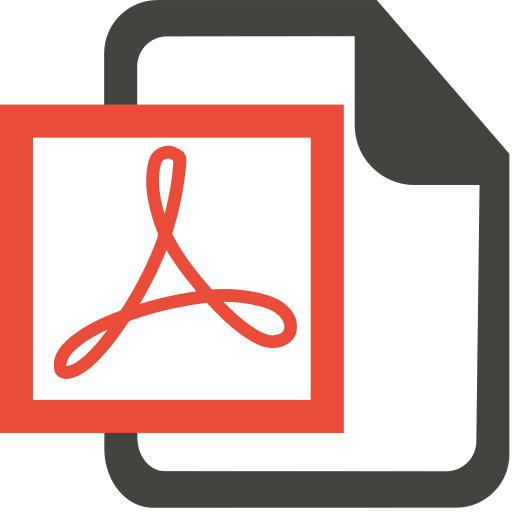 Get in touch form